In the two weeks since Georgia began to relax its shelter-in-place order, more than a dozen states have let their stay at home orders expire, Meyers Research chief economist Ali Wolf reports in this weekˇŻs COVID-19 Update Webinar.

Despite this, many businesses in these states have chosen not to reopen for safety reasons. According to data published by the Wall Street Journal, daily maximum traffic congestion in Charleston, S.C. and Atlanta, Ga. ¨C which fell sharply when stay-at-home orders took effect ¨C has yet to show any change following the reopening of both states.

On the anti-viral front, Oxford is reportedly on track to have a vaccine ready by September, while PfizerˇŻs vaccine is entering human trials with 360 volunteers in the first stage. According to Wolf, the September date and continuation of human trials depends entirely on the ˇ°safety and efficacyˇ± of these vaccines.

A number of iBuyers, particularly Opendoor and Offerpad, have reopened for business after closing near the start of the crisis. According to Wolf, this presents a positive opportunity for builders ¨C not only will iBuyers be able to help potential buyers sell their existing homes, but their return is an optimistic sign for the market. Housing activity has also resumed in the Bay Area, as of one week ago. As of May 6th, 7.5% of mortgages are in forbearance, up from 7% the previous week. 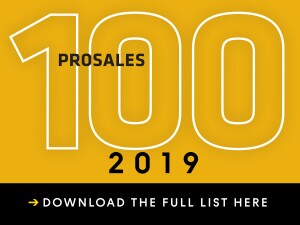 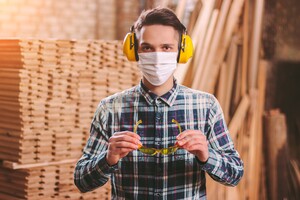 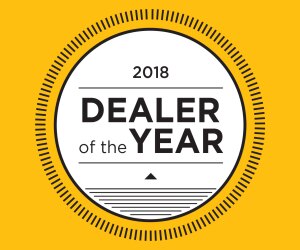